Archipelagos Institute of Marine Conservation is a non-profit, non-governmental organisation committed to researching and defending the biodiversity of the Greek seas for over 24 years. Archipelagos Institute has been focusing on the combination of multidisciplinary scientific research and efficient conservation work, in which local communities play an active part. This strategic cooperation enables and strengthens Archipelagos Institute’s actions at local, national and European level, allowing the protection of aquatic and terrestrial life against ever-increasing human destructive activities.

With constant presence at sea year-round and having responded to a large number of strandings and entanglements whilst working closely with local communities, it became evident there was an urgent need for the creation of an animal rehabilitation centre and marine wildlife sanctuary.

The AMLS is an endeavour founded by Archipelagos Institute, to create the necessary infrastructure allowing us to address not only these strandings and entanglements but also the problem surrounding dolphin captivity. Having been the focus of many heated discussions over the decades, there has been little action to offer alternative solutions. By linking the close cooperation of local communities and international scientific experts, with a focus on research and conservation of marine animals and ecosystems the AMLS has been established.

Booking.com fund has provided us with essential funding and expert advice allowing us to make substantial progress in the development of AMLS 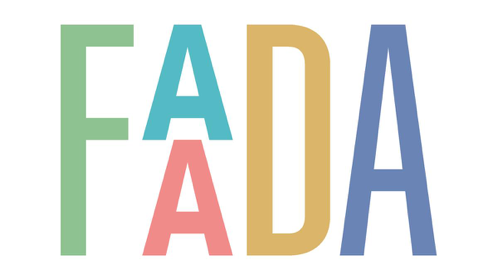 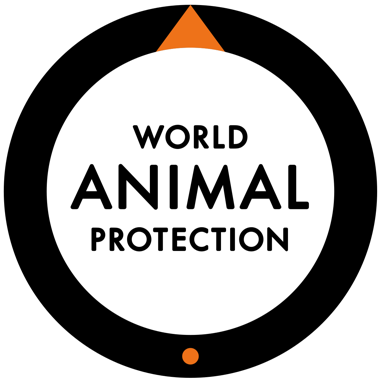 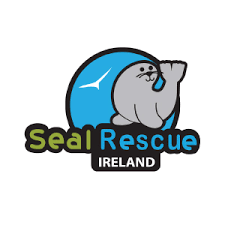 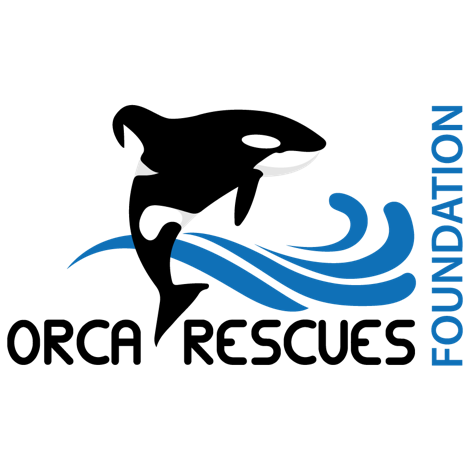 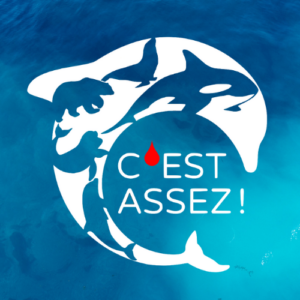 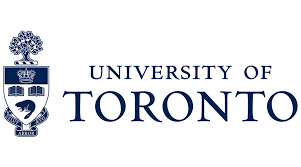